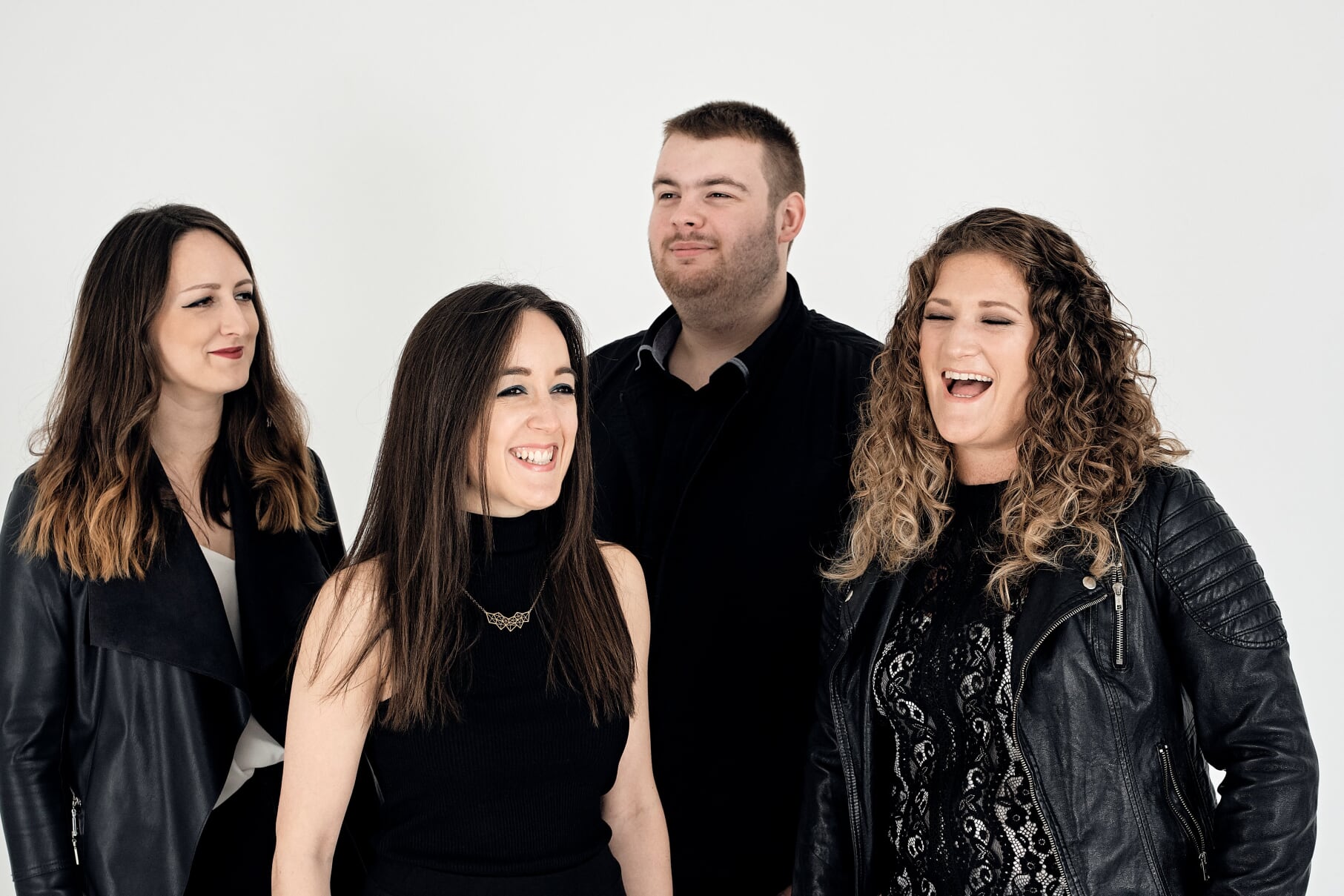 For several years and at various concerts throughout Scotland, Kristan, alongside fellow Orcadian musician pals Jeana Leslie, Jennifer Austin, Louise Bichan and Catriona Price, would come together to perform alongside Orkney band ‘The Chair’. In 2014 the group of women, who had come to be known as ‘The Chairettes’, were invited by Chair member and Orkney Folk Festival Director Bob Gibbon, to come up with a concert set which they would perform at the Orkney Folk Festival that year. They did, and with that FARA was born.

Since that debut performance, FARA have gone on to release two award winning albums, received nominations for Up And Coming Act of the Year at the Scots Trad Music Awards as well as for the BBC Radio 2 Folk Awards’ Horizon Award, and toured Europe, North America and Australia extensively, promoting Orkney music to audiences around the world.

Having changed lineup slightly over the years, the quartet continue to create vibrant arrangements full of rich harmonies, energetic fiddle playing and driving piano. With a mixture of self-penned and traditional Orkney tunes as well as stunning vocals, the band’s combined musical experiences and friendships produce an exciting and individual sound.

Having been lucky enough to be part of the project since its inception, Kristan continues to enjoy performing with and writing material for FARA, and is looking forward to many more years creating and developing new Orkney music with the band.